Divercity is an award-winning architecture practice with offices in London (2008, RIBA Chartered Practice) and Athens (2004). We are a full service architecture and design practice with a wide-ranging portfolio of projects including hotels, housing complexes, private residences as well as commercial and public spaces.
Divercity’s strong and vibrant presence in the international architecture and design scene has resulted in a number of prestigious Awards and Distinctions such as The European Hotel Design Award for Hotel Design of the Year (Winner, 2007 & Shortlisted 2010) and The European Union Prize for Contemporary Architecture - Mies van der Rohe Award (Nominated, 2009 & 2013). Our work has been published widely in architectural books and magazines, as well as included in exhibitions internationally. 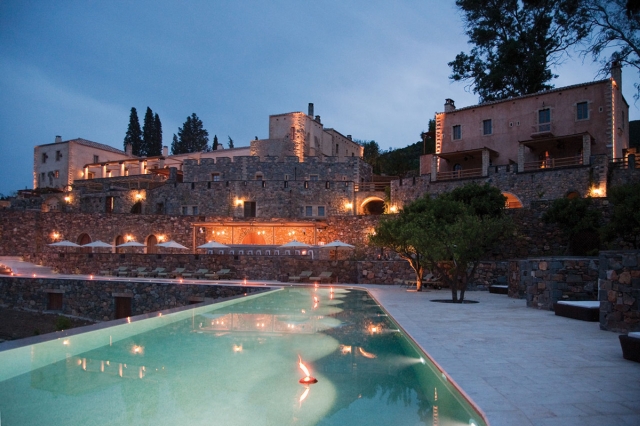