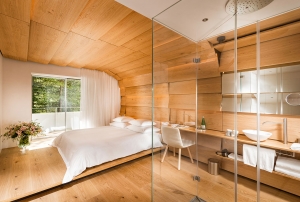 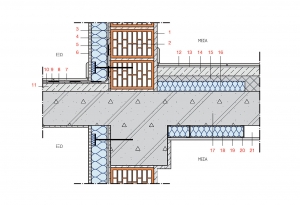 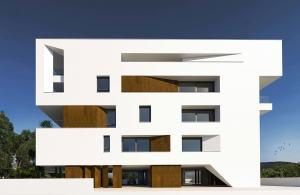 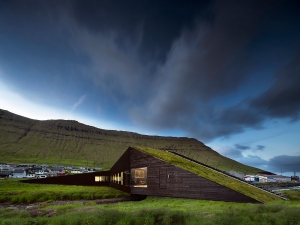 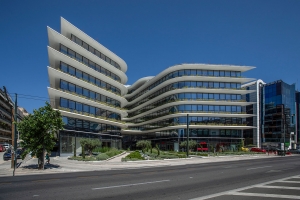 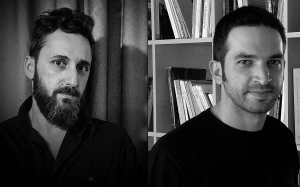 NOA (NotOnlyArchitecture) is operating within the field of architecture and not only! Through practice, experimentation and research, we are building up a portfolio of design projects that span every scale and aspect of life, varying from living and working environments or artwork curation to graphic design products and customized objects.

NOA’s approach on the development of each project is focused on the consideration of the program: the clients’ needs and economic frame, as well as on the understanding of its physical and socio-cultural context. Within this frame NOA is working on a close collaboration between all parties involved, orchestrating a creative dialogue between clients’ requirements and consultants’ expertise for the best outcome.

Since the establishment of the studio in 2011, in Nicosia, the office has designed and built projects that vary in scale from that of a singular residence to the bigger scale of a multi complex land development, housing different program requirements every time.

The latest completed project of NOA has been selected to represent Cyprus to the Mies Van Der Rohe Architecture Awards in 2022. The office has been also participating in various local-based architectural competitions and receives awards and honourable mentions. NOA received honourable mentions to the following competitions that involved: the design of Social Housing in Larnaca, the re-design of the Iroon Square in Limassol and the creation of Nodal Service Points in National Forest Park of Akamas. Moreover, NOA Architects have been awarded the first prize for the creation of the Cultural Village of Lemba, in Pafos.

Spyros (1976) grew up in Nicosia, Cyprus. He received BA (Hons) Interior Architecture from the University of Brighton (2000) and his Diploma in Architecture from the University of East London (2003). He was nominated by the Building Design Magazine for “Class of 2000 – the UK’s top 100 Students” and participated in RIBA’s London Design Exhibition: “Future House London” – with the project “Wilmer Place N16- Home in Transition” (2004). During 2004-2010, as Senior Architect for Zenon Sierepeklis Architects, he obtained wide experience working on varied projects in public and private sector and participated in numerous architectural competitions. Since 2011 he is teaching at Architecture schools in local universities. He co-curated the National Participation of Cyprus entitled Revisit at the 13th International Architecture Exhibition La Biennale di Venezia (2012). 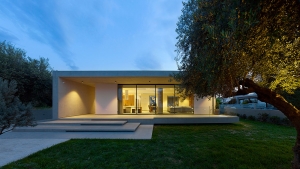 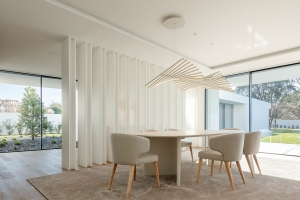 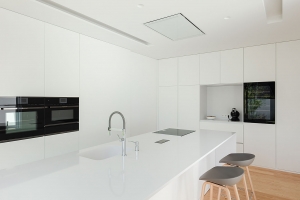 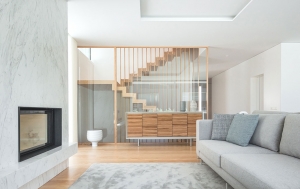