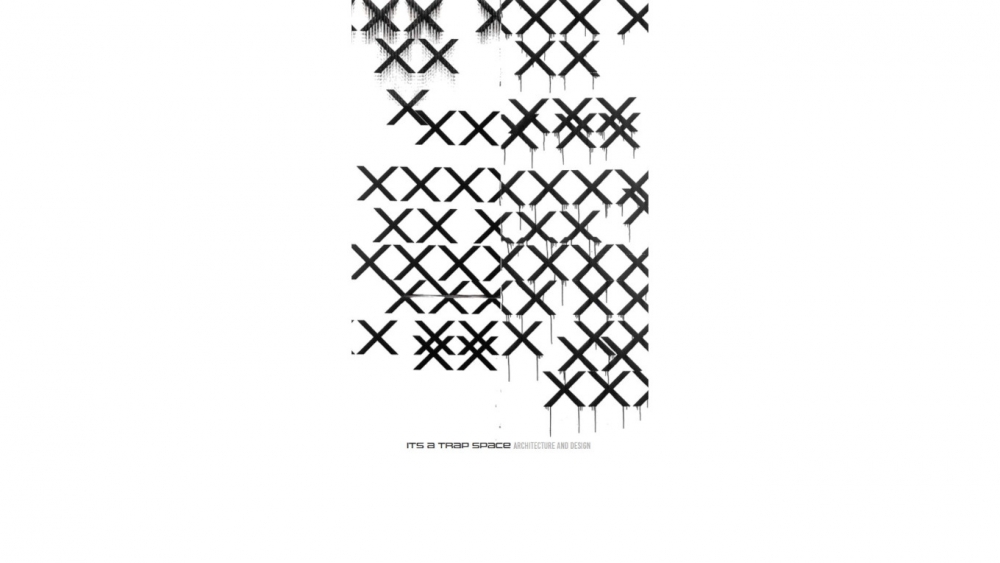 Constantinos Moraitakis was born in Heraklion, Crete. He studied Art of History, Architect and Interior design and among his main interests are kitchen furniture design and production procedure. In addition, he is also involved in kitchen's furniture promotion in Greece and Italy, of the most known Italian companies, such as Boffi-Archlinea. Much of his work on interior design has been cited in foreign websites, while his essay on the history of the design and its effect on human's life has also been published. In the last, he acknowledges that design can influence, motivate and change someone's decisions to fit with it, and he is aware of its dominance on each human's lifestyle. He believes that design is highly correlated with the image, the ability of alternative prospective, and object's mutation to a reality. He thinks that people should own design, not the other way around. Doing something like that life will be certainly more interesting and beautiful. 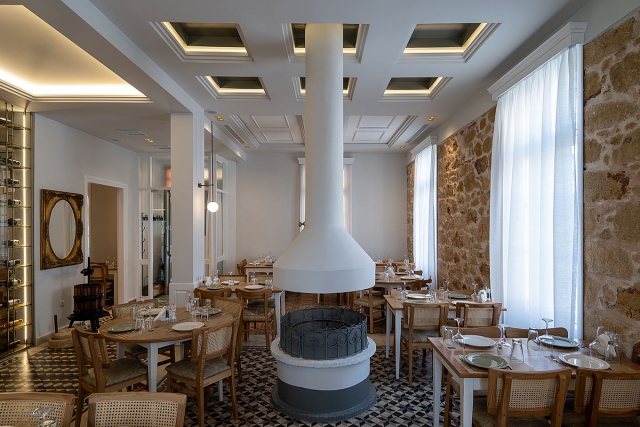 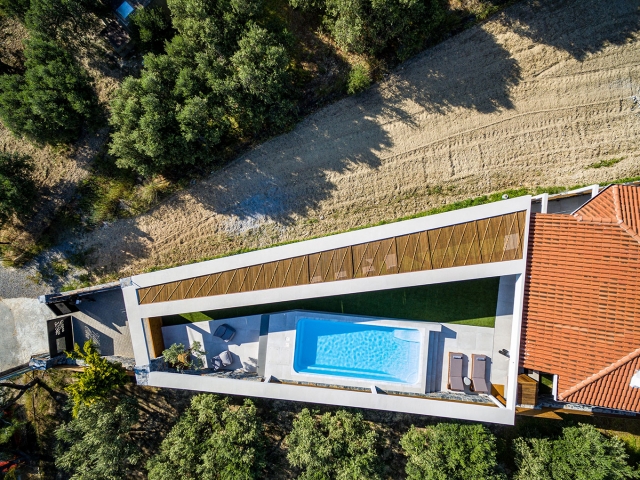 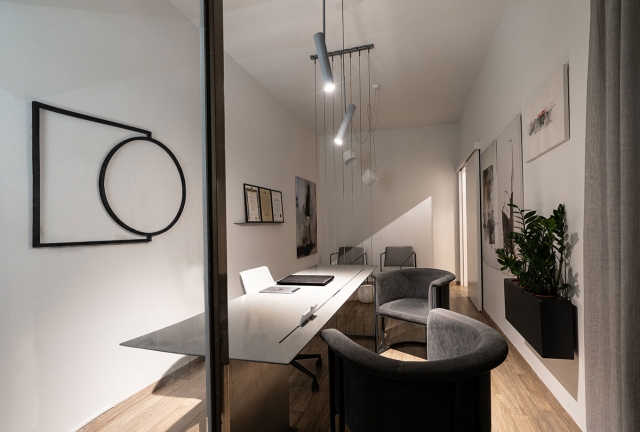 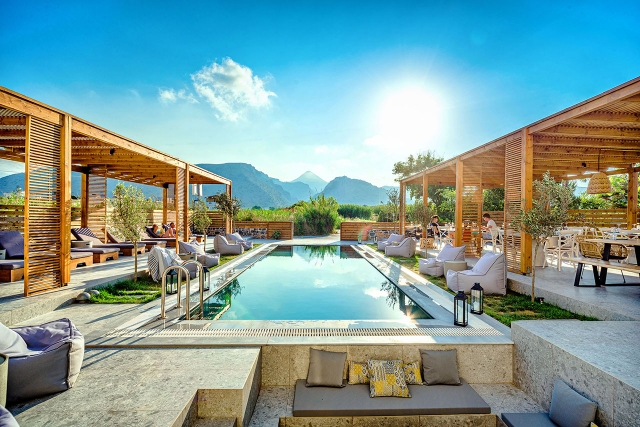 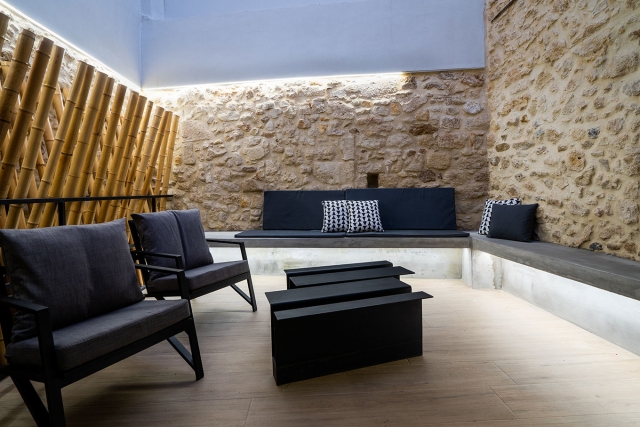