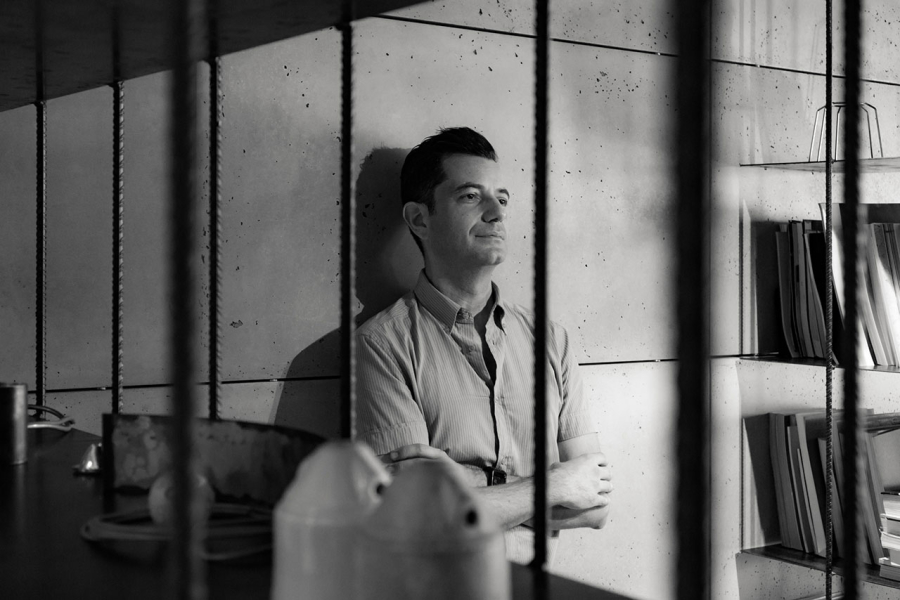 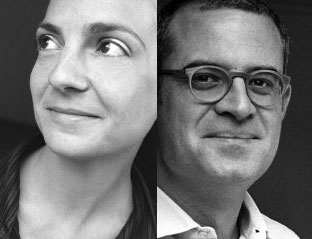 buerger katsota architects was founded in 2005 by Stephan Buerger and Demetra Katsota. The collaborative architectural practice operates internationally within the field of architecture, urbanism, place making and research delivering projects from master planning to urban design, housing to private residences and interiors, exhibitions and publications.

The practice’s work is direct, poetic and pragmatic. Informed by the physical, cultural and socio-political context of each project, the continuous questioning of the given generates a process of abstraction leading to subtle yet innovative visions for new realities. The work is based upon a solid foundation of design excellence, programme, time, budget control and project management. Working together with clients, end users, consultants and contractors from the initial concept through planning and realisation, high quality design, outstanding detailing and construction are achieved.

Projects currently under construction include a variety of projects in Greece, the Adriatic and Austria ranging in scale from a house close to Athens’ coast (2019) and a villa in Antiparos, Greece (2021), to the conversion of a multipurpose conversion of a 1970’s building in Klagenfurt, Austria (2021) alongside the PXAthens non-profit urban initiatives. On-going hospitality projects include six private resindences on a peninsula in Paros, Greece (2021), nineteen private holiday residences in a luxury resort in Messinia, Greece (2022), a hotel and villas development in Istria, Croatia (2022).

buerger katsota architects are committed to a research-based approach that includes teaching and writing on architecture and the city. The practice has achieved recognition from national and international publications and exhibitions, winning and shortlisted entries in competitions and awards. Their work has been featured in Architecture in Greece, Bauwelt, Wallpaper, The Guardian among other media. Notably, their 48 student studios hall of residence at Patras, Greece (2013) garnered the EIA Common Use Award (2013) and the House S in Vienna, Austria (2010), the ‘Architecture Abroad’ Award 2010 of the Union of Greek Architects. They have received multiple nominations for the European Union Prize for Contemporary Architecture Mies Van der Rohe Award (2013 and 2015) and have participated twice in the Architecture Biennale of Venice (2012 and 2014). 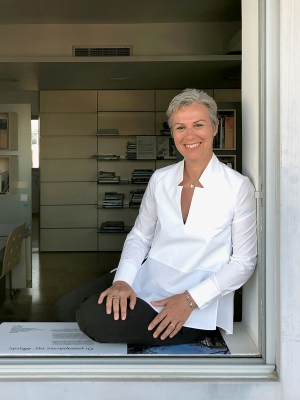 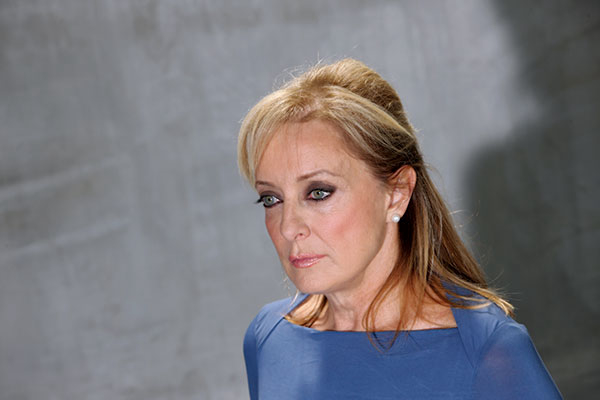 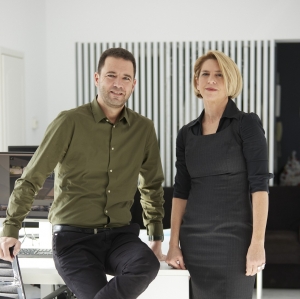 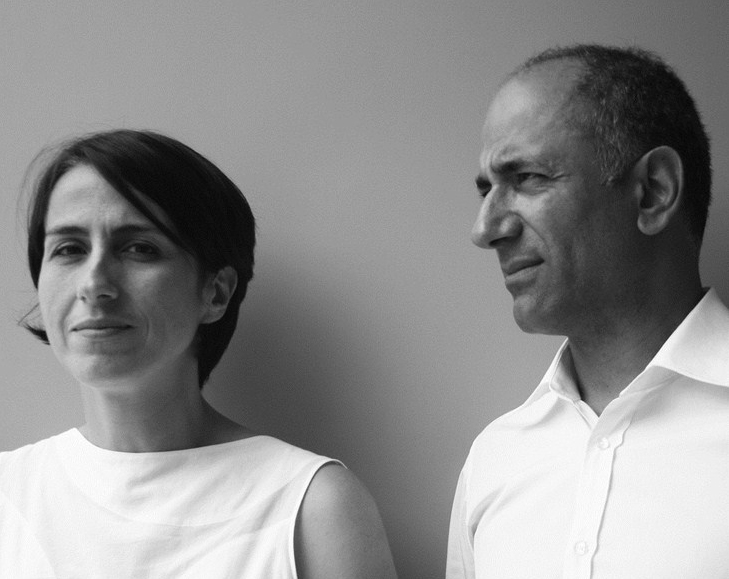 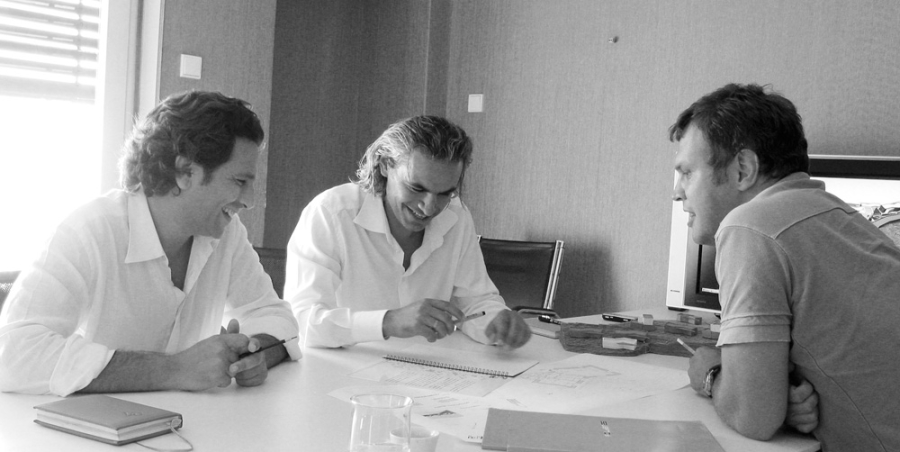 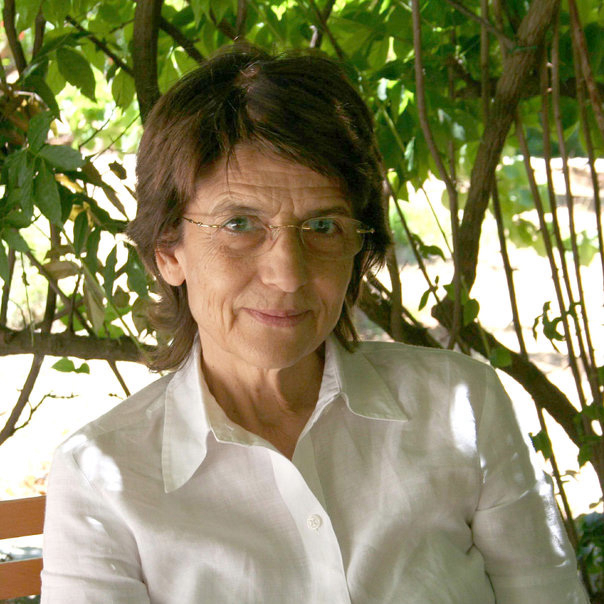 At the age of 26, she founded her own architecture firm operating in a wide area of applications, among those being the Marathon Tumulus Archaeological Park, the In-Situ Archaeological Museum, Naxos, the Museum of Prehistoric Thera rehabilitation, “The House of the Winds”, Santorini, the Evriali Ecological Park.

Tracing the nature of the architectural approach employed in her works, one could discern a sense of correspondence with the “genius loci”, the spirit of the site. Durability, livability and energy conservation are primary requirements of her work and are incorporated through specific manipulations to environmentally friendly design of her buildings.

She lectures widely on architecture in Greece and abroad. Visiting Professor at the Interuniversity Postgraduate MA Program in Museology, AUTh (203-today).

She introduced the concept of Interlocality to architecture through many articles and book, starting in 2008.