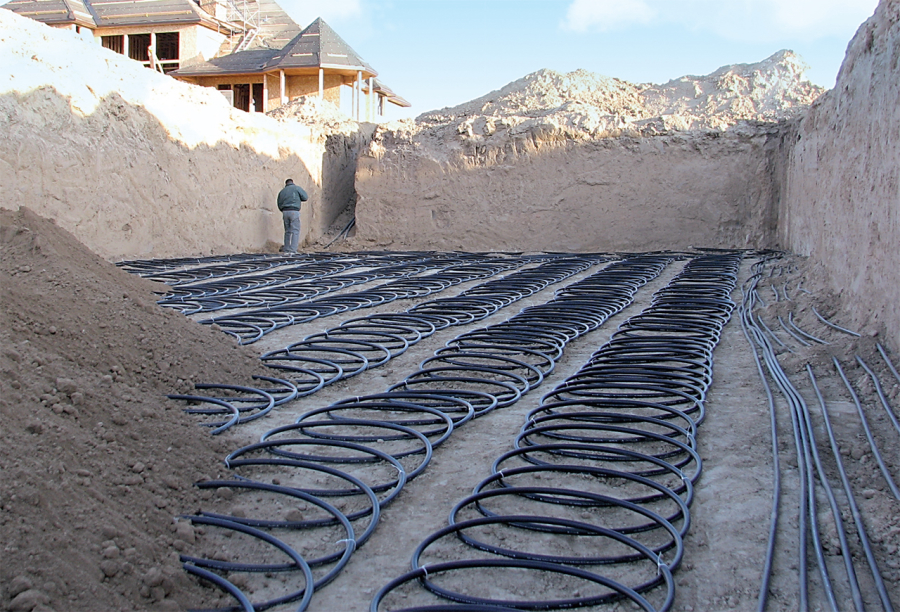 Lydia Xynogala, is an architect, educator and scholar. Born in Athens she lives and works in New York and Zurich. Her research investigates natures of care and the tactics and by-products of materialities’ production; bypassing traditional dichotomies of the built and the natural, her focus is on their fuzzy assemblages. She was recently awarded a fellowship from the New York Foundation for the Arts (NYFA).

Her work has been presented and exhibited at the Museum of Modern Art, Van Alen Institute, AIA New York Center for Architecture, Chemical Heritage Foundation and in conferences such as Society of Architectural Historians, Architectural Humanities Research Association, and History of Science Society among others. Her writing is published in Kerb Journal, Pidgin, Yale Paprica, Desired Landscapes and A Public Space. Her research project The Dark Ecology of Magnitogrosk, was published by Princeton University. She holds an M.Arch from Princeton University, a B.Arch from the Cooper Union and a BSc from the Bartlett, UCL. At Cooper she received the Thesis Prize, Humanities Prize, Leslie Design award. At Princeton she was a Stanley J. Seeger Fellowship for urban research; she was also the program coordinator and designer for the interdisciplinary Global Forum on Cities in Shanghai. Previously she worked in architecture practices in London, Barcelona and New York.

Xynogala has been teaching at Columbia GSAPP, The Cooper Union, City College New York and Rensselaer Polytechnic Institute, lectured and coordinated design workshops in the US, Europe and in China. She is a doctoral fellow at the ETH, gta institute for the History and Theory of architecture. 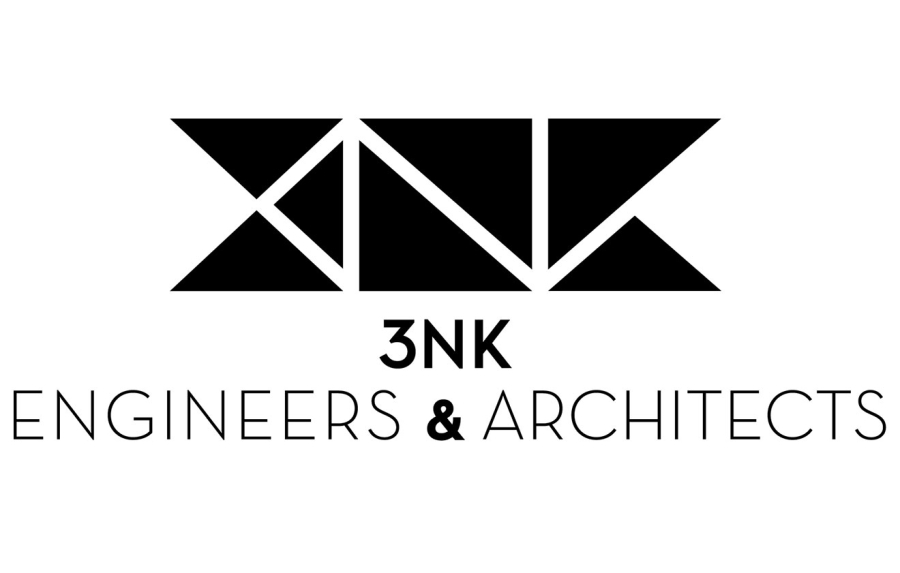 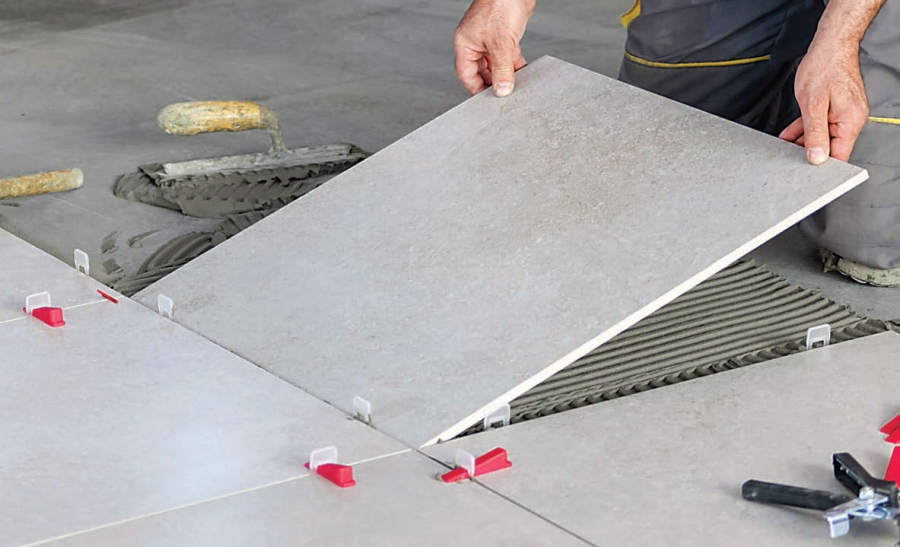